for Depression, Anxiety, Alzheimer's, and Dementia?

55 of the World's Leading Doctors Are Breaking the Silence

What Preview Audiences are Saying... 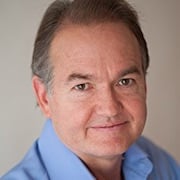 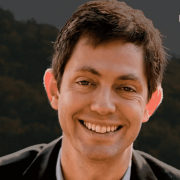 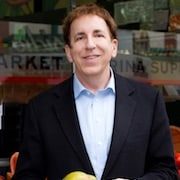 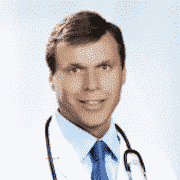 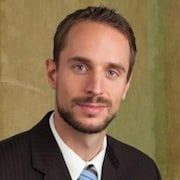 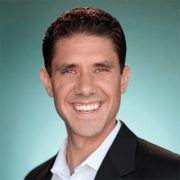 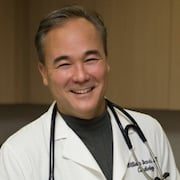 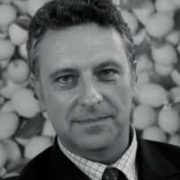 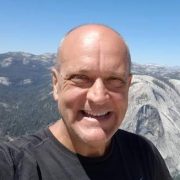 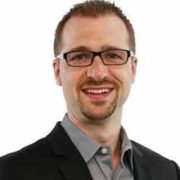 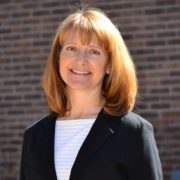 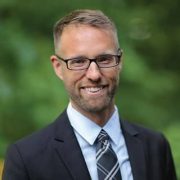 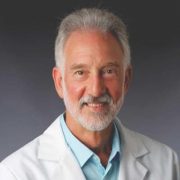 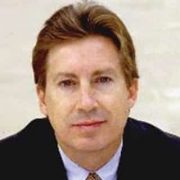 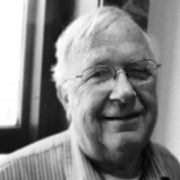 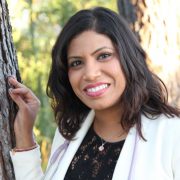 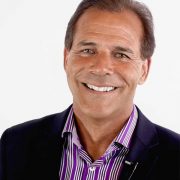 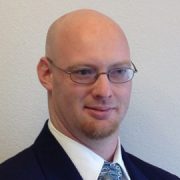 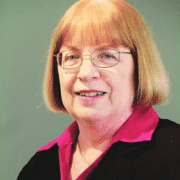 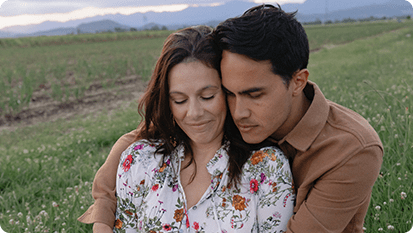 Enter the information below to receive your FREE pass:

By submitting this form you agree to receive message from Health Secret. Your email address will NEVER be shared or sold. You're always free to easily unsubscribe at any time. For more information see our Privacy Policy